whats up, empty as hell in here.
i have been hording drawings and going nuts.
couldn't really stop drawing to post.
i think i will post the best later in the year....just not now.
it's the first time IN YEARS where im starting to like what i see.

i know this blog is a house of lies,
but whatever at this point.
its the interwebs.
i only have to keep it real with myself.
i started a drawcrowd page.
right now the site is wack, since nothing is there.
eventually i will post nothing but new shit there.
holla at me if you end up posting on there!
My DrawCrowd

below:
my favorite track off the newest black milk album...so far.

this blog isn't dead yet.
i was in a dark place for a while,
so i had to concentrate on myself for a while.

nothing really crazy, just thought i would focus on other things.

going home to calgary soon.
can't wait for that.
always good to recharge and get the super powers back.
once you have really been removed from friends and family for an extended time,...
it changes you.

its nothing i can't get over,
its just another mountain i have to climb.

ill post random ass drawing i did during the time of void, when i get back in december.
5000. 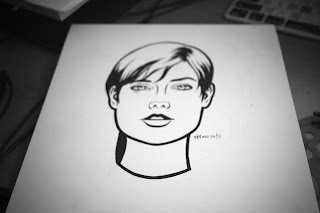 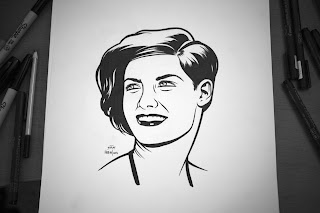 totally messing around these days with drawing.
havent had the time to draw for the last couple of weeks,
but no big deal.
been concentrating on work and working out.

starting to move back into drawing since things have been calming down.

ive been working on a new random goal for the year...
run a half marathon distance every weekend this year.
so far i have been able to keep up.
this goal came by accident since i was already doing it.

weird video, but i would expect nothing less from golf wang.
good shit!

also:
my favorite track off the czarface album.
inspectah deck has another monster opening line.
i liked ithe beginning of "triumph" back in the day,
but this is just as good (to me).
"i spit it like 8 a-k's
murder verse
spray first
burst
circle when i say they names"

yoyoyoyoyoyo!
2013 super bowl champions:
baltimore ravens
almost at my 3 month fitness goal!
i am currenly at 22 of 30 pounds lost and have about 8 days to go.
i dont think the goal will be met,
but i'm not really worried.
this was only part one of the goal.
next stop is ANOTHER 30 in 3 months.
lets go!

i am more worried about maintain this lifestyle forever.
mistakes or cheats are allowed, which makes this more sustainable.
hard work in the gym and mental is key.

shout outs to the ravens for an amazing divisional playoff vs the broncos.
one of the best games ive ever watched.
its up there with my top 5 playoff games for any sport.

getting back to work has messed up my flow on the big drawing.
so i will get back to it this week!


watching:
letters from iwo jima
flags of our fathers
check it out! with dr. steve brule season 1+2
nick swardson - seriously who farted?
collateral 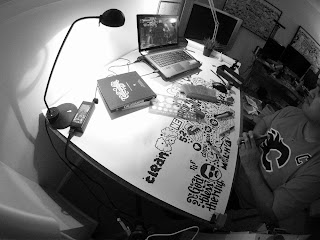 happy new year!
much love to everybody still down with me.
i had a decent holiday working on another big drawing.
had fun drawing off the top,
and not really on the computer too much.
hope everyone has a great 2013.
i made a time lapse of the whole 10 days of drawing.
hopefully i get it posted soon.

murs + 9th wonder featuring rhapsody - get together
the new murs album is dope.
that is all. 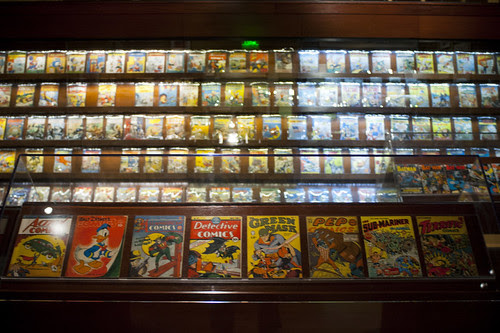 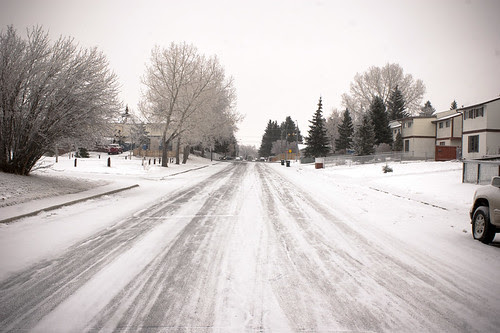 its holiday season!
for me, its grind time!
since i haven't been home for xmas or new years for....
10+ years,
this is my time to grind on some drawing
since i don't have shit to do.
i've done that since....96ish?
the plan:
video or time lapse alot of the drawing sessions.
what am i going to draw? who knows.
hopefully i also get to catch up with some peoples on skype.
above:
geppi's museum
an awesome comics and culture museum.
super awesome shit.
below that is one of the shots i had from my recent
calgary and edmonton trip.
peace and love to all my canadian peoples.
i miss the snow alot.
i dont need alot...
just one week of it.
something about it is very peaceful and quiet for my mind.
listening to:
game - jesus piece LP
big boi - vicious lies and dangerous rumors LP
alicia keys - girl on fire LP


below:
i just saw the first vid today.
im hyped to hear some new shit from inspectah deck.
he was my favorite mc from the wu-tang clan.
his verse on "triumph" was THE SHIT.

the next video is a song on the
"pretty sweet" video.
this is a skateboard video from
girl + chocolate skateboards + spike jonse.
that video IS THE SHIT.
the song choices are awesome.
if you can find it,
WATCH DAT SHIT.