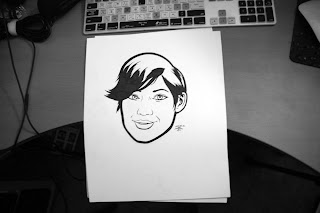 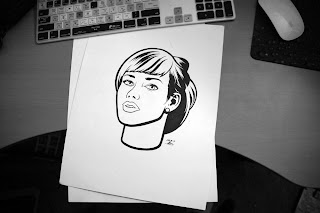 oops!
forgot to post some of this stuff for the past couple of weeks.
been dating, running around town,
working on new side projects at home which will see the light of day soon!
shout out to grills + mikernaut! we beez tha team son!
shit will be comin mad soon, and i will post here!

the stuff above is related to the work ive been doin...
so hopefully it will all make sense soon.

listening to:
cormega - the realness lp
jeru the damaja - the sun rises in the east lp
notorious big - ready to die remastered lp