time to fire it up! 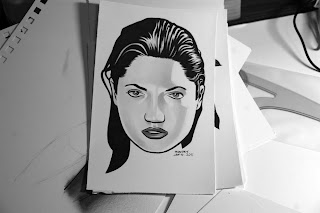 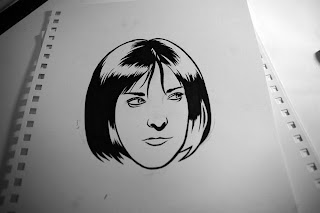 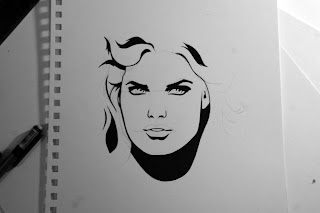 ive been crunching at work, and this month was pretty brutal.
but i did get all of my workouts in, and some drawing.
in the meantime...this time ive decided to really plan out my drawing....
and looking at my older drawings,
i could probably fit around 70 characters
on the sheet, and start to visualize how this thing is going to go down.

i based most of my decisions on how they would look on the page....
the crazier the better!
classic characters,....
my personal favorites to play as....
this will not be the typical scene.
i think ive picked some oddball characters...
but i guess i will reveal as i am drawing them so stay posted.
heres the first five....
top 5 on my street fighter:
sagat (ssf4 version)
cammy (ssf4 alternate)
chun li (sf alpha version)
ryu (ssf2 version)
urien (sf3: ts version)
february its time to fire it up!
i will start this drawing, and try to turn it up and
grind this thing out.
LETS GET IT! 2011 get hype!
Posted by Sug The Thug at 3:38 PM No comments: 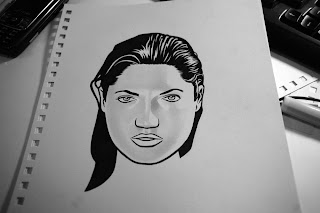 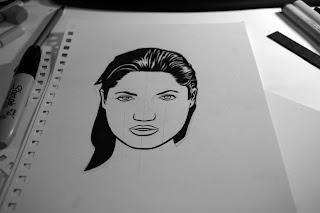 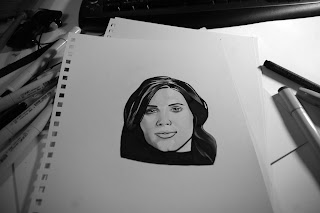 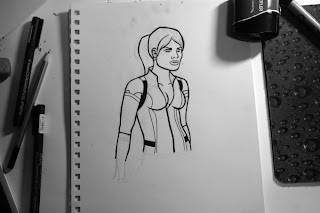 damn yo!
its crunchtime at work,
and i havent been able to draw that much!
but i thought i would post the ones that i did
to start off the new yearzo!
im starting to get the hang of the copic markers...
i feel like im in college all over again.

i think i will make the big drawing a fighting game theme.
i will start in february,
since my schedule at work has been so assy lately.
but i will bang off these quick drawings in the meantime.

just bought:
art of capcom 2
some cool ish in there,
i bought it more because im gonna be doin this stuff in a hot second.
art of resident evil 5
i love capcom concepts.
those guys are top tier. 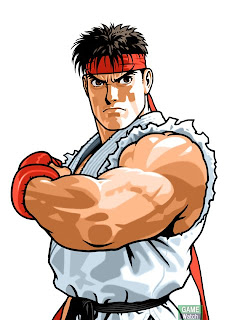 if you have money...
art of street fighter: 20 years
buy it just for shinkiro (who made the ryu pic above).
one of my favorite artist of ALL TIME
he used to make all of the 'king of the fighter' character images,
moved on to capcom,
worked on capcom fighting jam,
bionic commando rearmed,
summo street fighter stuff,
and now marvel vs. capcom 3!