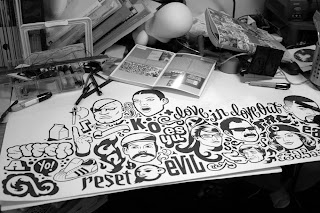 had to add my first main character in sf4!
(since i put so many hours into it)
now hes a thing of the past since he was the best char in sf4.
it felt super cheap to win with sagat so i ended up going uphill trying to win with cammy.
my number 1 gesture is my dedication to pride fighting championships.
i miss the grand prix, and all the kick ass fights from those tourneys.
olympics are here!
like in van fashion,
its pissing down like crazy.
good on the great one to carry the torch on the final leg....
vanoc did a great job on the opening (minus you know what).
side note: i only saw the last hour of the opening.
another thought: wow i wrote it down jokingly a couple of days ago,
but damn, steve nash in the final five torch bearers.
currently playing:
call of duty: modern crackfare 2 (xbox 360) almost at level 70!
street fighter iv (xbox 360) 500 tk cannon strikes per side in training mode
tatsunoko vs capcom (wii) trying to unlock frank west + colors